After 12 half marathons in 12 months, what better way to celebrate than with a full marathon?

I wanted to do one in January, and the Desert Classic Marathon was the only one on a Saturday.  This didn't give me time to properly train for a full, which is usually 16 weeks, but since I had just been doing half marathons I figured I was in pretty good shape.  I also didn't want to run too much and get injured.  I was trying to keep it low key and relaxed.

The Saturday after Christmas I did a 14 mile run, the following Saturday a 12 mile run, then 18, 14, and finally 9.5 the Saturday before the race.  I only ran once during race week, a 4 mile easy run, with the middle two miles at tempo pace (7:40ish).

I took Friday off work and drove to Gilbert.  After running a few errands I got takeout out from Cheesecake Factory and settled in for the night. 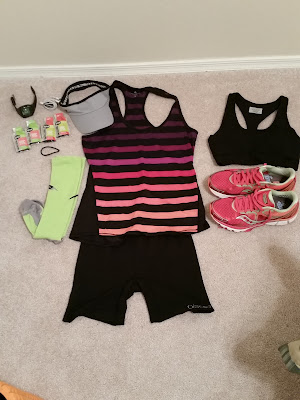 My alarm went off at 4:41 so I quickly dressed, ate my banana nut bread from Starbucks, and got in the car.  The race was in west Phoenix (aka Los Angeles) with a 7 am start time.  It took an hour to drive there!  I ate my banana and drank a Nuun on the way.

I got registered, used the porta potty, and waited for the start.  It was cold, but I tried to enjoy how it felt cause I knew it was going to heat up during the race.

Miles 1-13 were easy and uneventful.  Which was a good thing.  I kept my pace around 8:40 and listened to my audiobook.  I took in a GU at mile 6 and 12, along with water from every aid station.  I tried to keep my mind from the reality that I had to run 26.2 miles and just pretended I was on a training run.  It felt like a LOT of the run was uphill so once I hit the turnaround at 13.1, I was ready for some relief.  It never came.  As soon as we turned I was surprised at the strong headwind I had to run into for the last 13.1 miles.

Miles 14-26 were somehow ALL uphill.  Or at least they felt like it.  Between that and the headwind, my pace really took a dump.  I was pretty consistently between 9:00 and 9:20 now, so I knew my goal of 3:49 was out of reach.  I took anther GU at mile 18 and got water and Gatorade from the aid stations.  I also switched from my audiobook to music at this point for some motivation.  I repeated the mantra "I can do hard things" about a thousand times during these miles.  No joke.

My right foot was hurting pretty badly by this point (although not as bad as during the Phoenix Marathon).  My right IT band was also really starting to feel it, which is weird cause I have never had problems with that side before.  I'm guessing it was from changing my gait to compensate for my foot?   I took in my last GU around mile 23, but really only ate half of it.  I was feeling good and didn't want to make myself nauseous.  I also started dumping water on my head, back, and chest.  I've never been so happy to see a finish line before that I actually "sprinted" in! 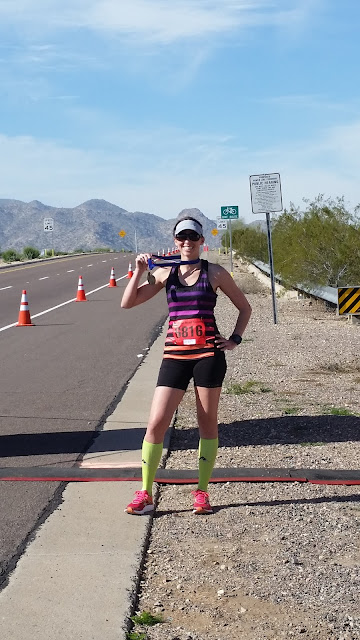 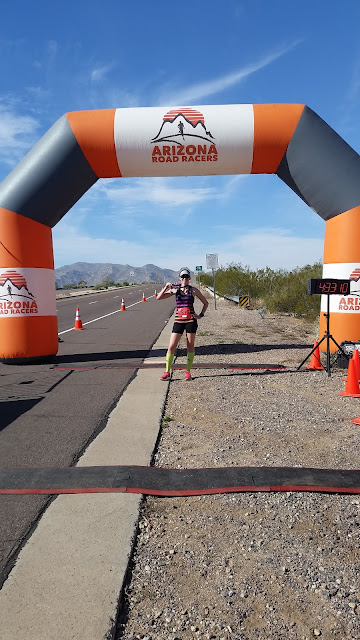 The good news is I never hit a wall or felt hungry/or weak because my fuel was spot on.  I had three goals going into the race.  My A goal was 3:49 (which I think I could have done on a flat course with no headwind).  My B goal was 3:55, and my C goal was to finish with no injuries.  Considering I only did one long run of 18 miles, I'll happily take my B goal!

The bad news is I can hardly walk, between my right IT band and a few toenails, which I'm afraid are goners.

But it was so worth it!

Email ThisBlogThis!Share to TwitterShare to FacebookShare to Pinterest
Labels: marathon 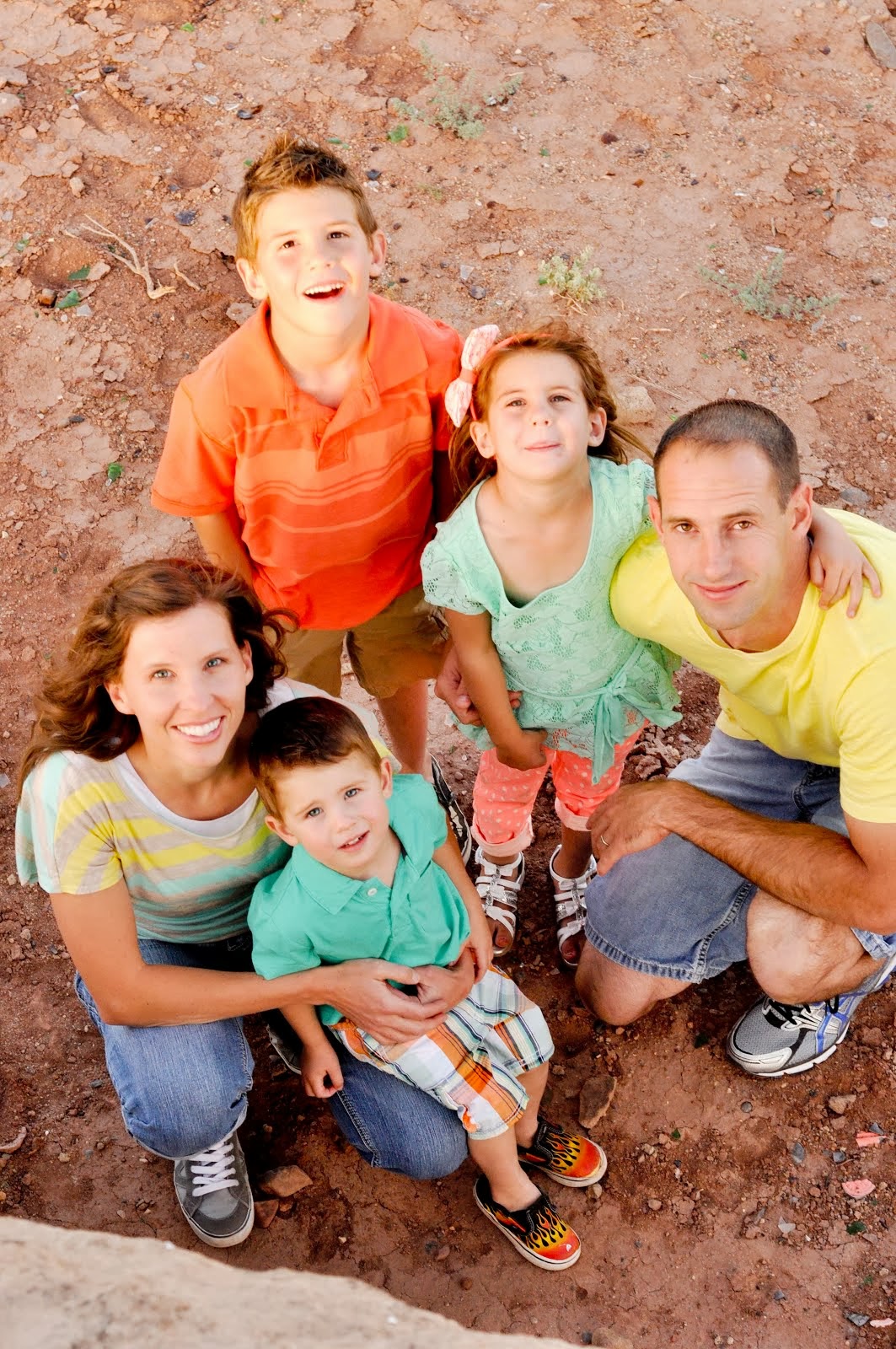